The Italian government aims to stop digital art sales by museums to protect the country’s cultural heritage from NFT frauds. This decree is a reaction to the recent 240,000€ sale of an NFT of Michelangelo’s work from which Florence-based art gallery Uffizi received only 70,000€. The country’s ministry responsible for regulating the Italian museums has requested institutions to halt agreements with NFT providers.

The decision to stop contracts with NFT companies came after the sale of Michelangelo’s Doni Tondo NFT from the Uffizi Gallery last year. The sale was directed by the Milan-based tech company Cinello, as part of a five-year contract to digitalize artworks from the museum’s collection. The Gallery received less than one-third of the achieved price, although they have agreed on a share of fifty percent — as a Cinello spokesperson told the Art Newspaper. The tech company took so much in fees that the museum only got 70,000€. The works were produced in editions of nine, with a price between 100,000€ and 250,000€ each. 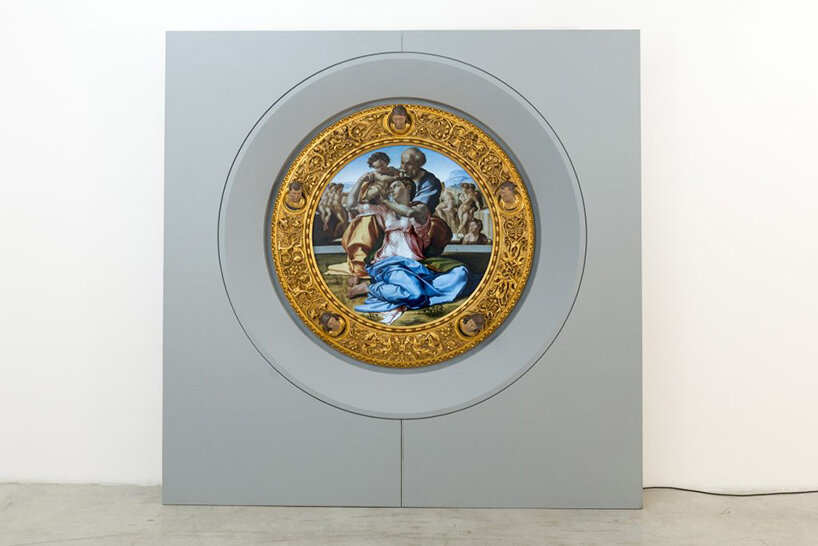 The NFT was originally conceived as a combination of a digital and physical art piece. A screen displays the replica of the work within a wooden copy of the original frame. After the sale, the Italian newspaper La Repubblica posed a series of questions creating a public debate on the ownership of the digital rights to Michelangelo’s Doni Tondo. The Uffizi’s director, Eike Schmidt, has revealed that the museum had not done adequate due diligence when it came to structuring the deal around the NFT.

‘It’s fundamental to inform yourself not only from a technical point of view but also from a legal point of view,’ he noted. ‘Certain platforms where you register ownership may not give sufficient guarantees, and you risk losing everything,’ he continued. That said, buyers of digital copies of iconic masterpieces from Uffizi’s collection can theoretically exhibit and control the artworks in augmented and virtual realities. Undoubtedly, this could harm institutions by losing control over the works they sell from their own collection.

On the contrary, Cinello states that all rights to the work stay with the museum. According to them, the goal is not to scatter Italian heritage around the world but to support the museum and obtain income to raise ‘the needed funds to protect, conserve, and maintain the originals in its collection.’

Besides Uffizi (see more here), the tech company (more here) is currently working with 10 other Italian museums, including the Museo di Palazzo Pretorio and Pinacoteca di Brera di Milano. Still, the company has not replied if they will continue to provide and execute similar NFT deals. Apart from Cinello, other companies among LaCollection, have also announced similar collaborations with the British Museum, the Museum of Fine Arts in Boston, the State Hermitage Museum in Saint Petersburg, and the Belvedere Museum in Vienna. The latter digitalized and fractionalized an image of Gustav Klimt’s famous painting The Kiss, as a series of 10,000 NFTs, each priced at about 1,939€. 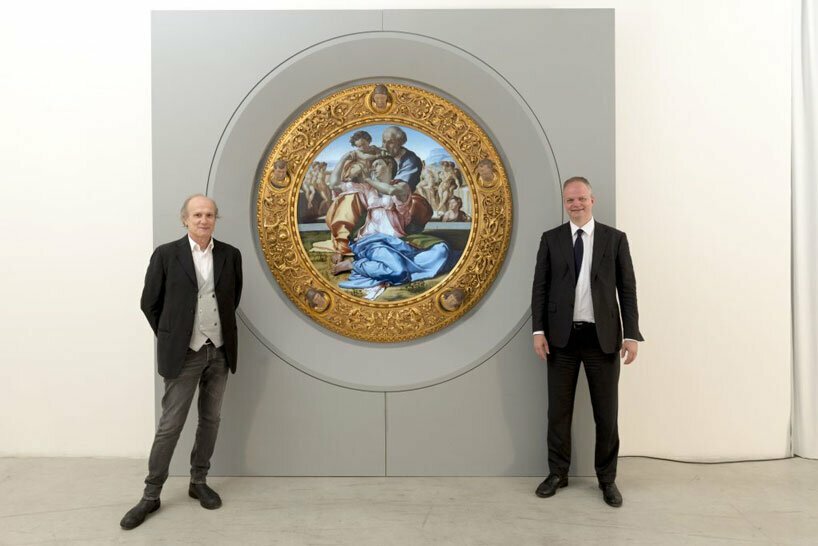 
a diverse digital database that acts as a valuable guide in gaining insight and information about a product directly from the manufacturer, and serves as a rich reference point in developing a project or scheme.