June 03, 2022 08:31 ET | Source: Krause House Krause House
New York,
New York, June 03, 2022 (GLOBE NEWSWIRE) —  Krause House is an emerging DAO in the sports industry which is run by a group of basketball fanatics and purists. They are on a mission to bring the NBA’s first fan-run franchise to the league. The basic objective of DAOs in its simplest form is described by a group of ambitious contributors whose goal is to own an NBA team: difficult for one, achievable by many. The organization’s creators will allow their members to engage in decisions impacting a National Basketball Association (NBA) team’s operation, such as general management, ticketing, merchandise, and partnerships. 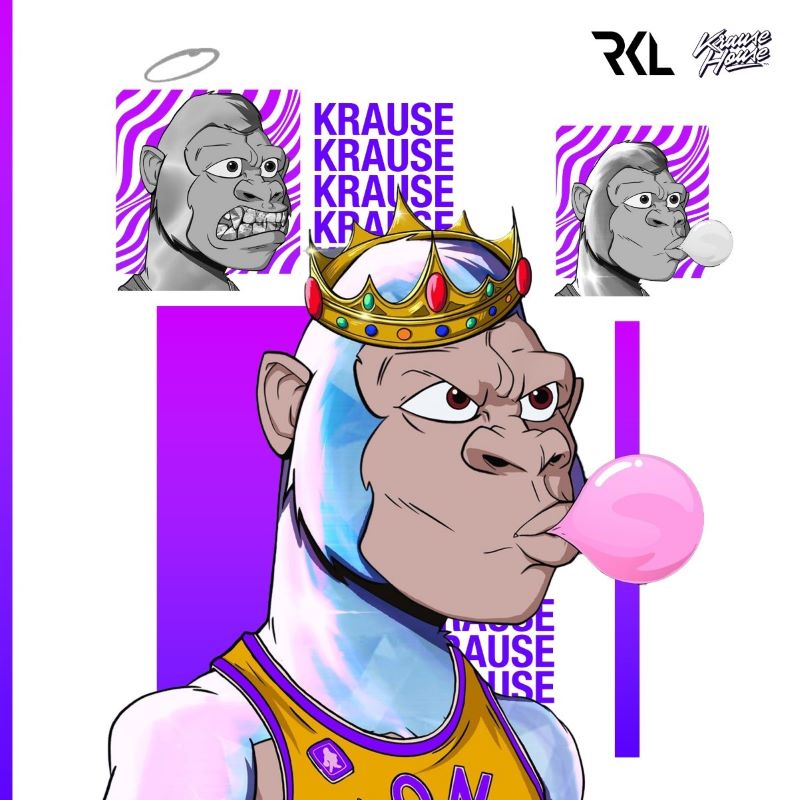 Lately, this growing organization, Krause House, has expanded its portfolio by securing a Rumble Kong League Club NFT which grants team ownership in the first metaverse sports league. As a Decentralized Autonomous Organization (DAO) with a group of sports fanatics and crypto enthusiasts to own and manage an NBA club, they plan to acquire ownership stakes in other major sports leagues, including e-sports leagues. Their community ownership and management concept is built on web3 technology and allows NFT holders to make strategic business decisions for the clubs in the DAO’s portfolio through collective voting.
They define ownership as both equity and governance. In the long run, this means that fans of professional franchises will be able to own a team collectively. To the founders, this entails both ownership and governance power.
They overcame several hurdles during the process, such as educating sports fans and professional sports leagues about the new collective fan model in a DAO. It’s a brand-new and unconventional approach to team management based on community decision-makers and contributors. They overcame this by leveraging an engaged community of over 4,000 members who could spread their message through social media and within their networks and communities.
Another challenge was using community voting among NFT holders to attract community contributors and establish an operating model. The team has been assisting contributors in moving away from a top-down hierarchy and toward allowing individuality and innovation. It helps both sports fans and potential contributors adapt to the creative-friendly way of developing effective fan-engagement projects.
Their goal is to highlight the new franchise as the NBA’s first metaverse local team. It’ll be the internet’s best squad, with NFT and memes aplenty, token drops, discord servers, community managers, and so on – the best of what web3 plus the metaverse has to offer.
Intending sports and crypto fans must visit the following links and be a part of the healthy crypto community:

Chainmonsters NFTs Become Tradable Through the Gaia Marketplace with the Dapper By DailyCoin – Investing.com