NFTs have become increasingly popular over the last few months, with many people investing in this novel technology. While this is an advantage to both the creators and traders, the growing popularity also has opened the NFT marketplace to more thefts and scams, with various projects losing millions to hackers. According to well-known security consultant […] 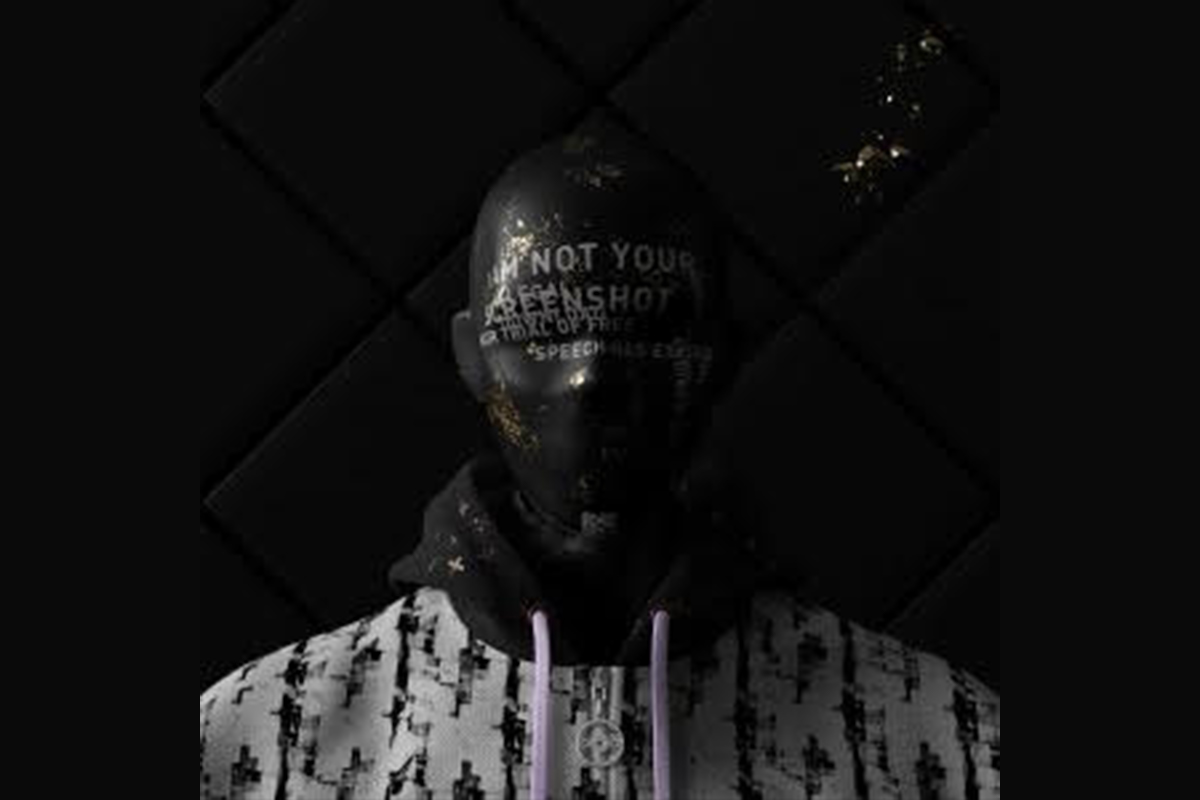 NFTs have become increasingly popular over the last few months, with many people investing in this novel technology. While this is an advantage to both the creators and traders, the growing popularity also has opened the NFT marketplace to more thefts and scams, with various projects losing millions to hackers.
According to well-known security consultant and NFT creator Pandez, this was what inspired him to join the field. He explains that after getting started in the NFT space, he wanted to help other creators ensure their work remains safe from theft and hacking. Pandez also has launched several NFTs that are transforming the NFT space.
“As NFTs are a relatively new topic and a little complex, there are few to no set rules governing the industry, which is a disadvantage to creators and investors,” says Pandez. He explains that with NFTs, anyone can claim a painting or digital photo as their own by simply attaching a token to it. This means that even if someone did not develop the specific NFT, they could claim it as their own as there is no requirement that people attach their real identities to the transactions, making it hard for the project creators to get recourse if their work is stolen or compromised.
To help others in the industry, Pandez is leveraging his skills to save NFT projects from hacking and theft. He has created multiple tools, including Pandez Eye and Panzec, which are used by tens of thousands of NFT creators from across the globe to protect their work from being hacked.
“It can be frustrating to lose millions, especially when you put your all into creating that project,” says Pandez.
Panzec is one of the multiple tools that people in the NFT space can use to fight misinformation. It uses mitigation, webhook detection and alerts to prevent fake campaigns and minting announcements. Another tool is Pandez Eye, a very popular security bot for Discord servers. It protects users from fake bots and impersonators, and even has an advanced filter that allows the community to ban members that violate their terms and conditions.
As an NFT creator himself, Pandez uses his tools and platform to support others in the industry and protect them from potential risks. His goal is to ensure that no NFT user loses money to hacking or any other fraudulent activity, encouraging project developers not to give up. His work can be seen in various projects like Doodles, MekaVerse, Karafuru, Mindblowon Universe, Llamaverse and the top NFT project, World of Women, to name a few.
Together with World of Women, Pandez is building a thriving community that celebrates representation, inclusivity and equal opportunities for all. Based on recent research, female artists account for only 5 percent of the NFT marketplace, which is incredibly low. Pandez explains that by joining forces with World of Women, his goal is to assist them in fulfilling their mission and encouraging more women to join the industry as he makes the space much safer for creators and contributors.
He also has partnered with Karafuru, a project allowing its users to leave their drab reality and enter a magical space where colors reign supreme. As he continues to thrive, Pandez says his dream is to create a much safer NFT space and help all these projects reach their goals without fear of being hacked or having their ideas stolen.
He is keeping different NFT communities safe from any attacks on big platforms such as Discord, among others. His tools have so far saved hundreds of NFT projects from being hacked.
Members of the editorial and news staff of the Las Vegas Review-Journal were not involved in the creation of this content.

Five years from now, where will the NFT market really be? – AMBCrypto News

Literary NFTs: Here's How Writers Can Leverage Their Passion in Web3 – nft now